August’s meetup was full (chock-full, even) of lightning talks. We had some great and varied projects discussed. In order:

“Bats on the Web” by Jerry Reed

Jerry Reed, a professor at Valencia University, introduced us to a project he and his pupils have been working on, which is a method of tracking bats in real time over the internet by listening for clicks. Since clicks are at such a high frequency, they were able to hack an ultrasonic rangefinder (one like the kind easily found at on Amazon and the like) to record the sounds. Pretty cool! 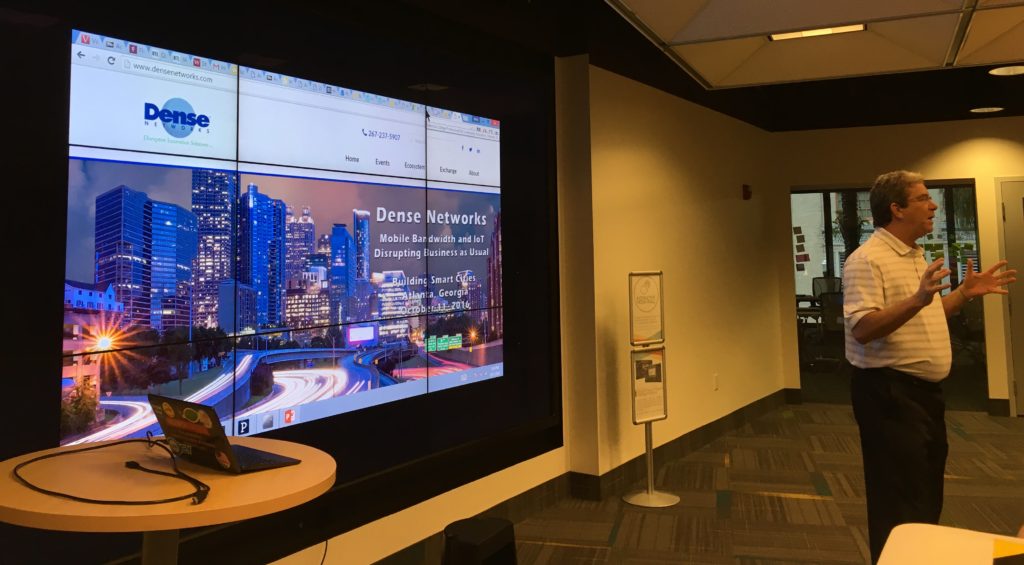 Bored with retirement, Peter Murray decided to jump back in the technology fray after having been successful in wireless tech for years. Now, he’s creating a website with curated content from various markets. His vision is to have a website with curated information, to filter all the “crap” on the internet and have good, solid news, information, and white papers for your industry available with little hassle.

“Controlling Lights with a Raspberry Pi” by Warren Macchi 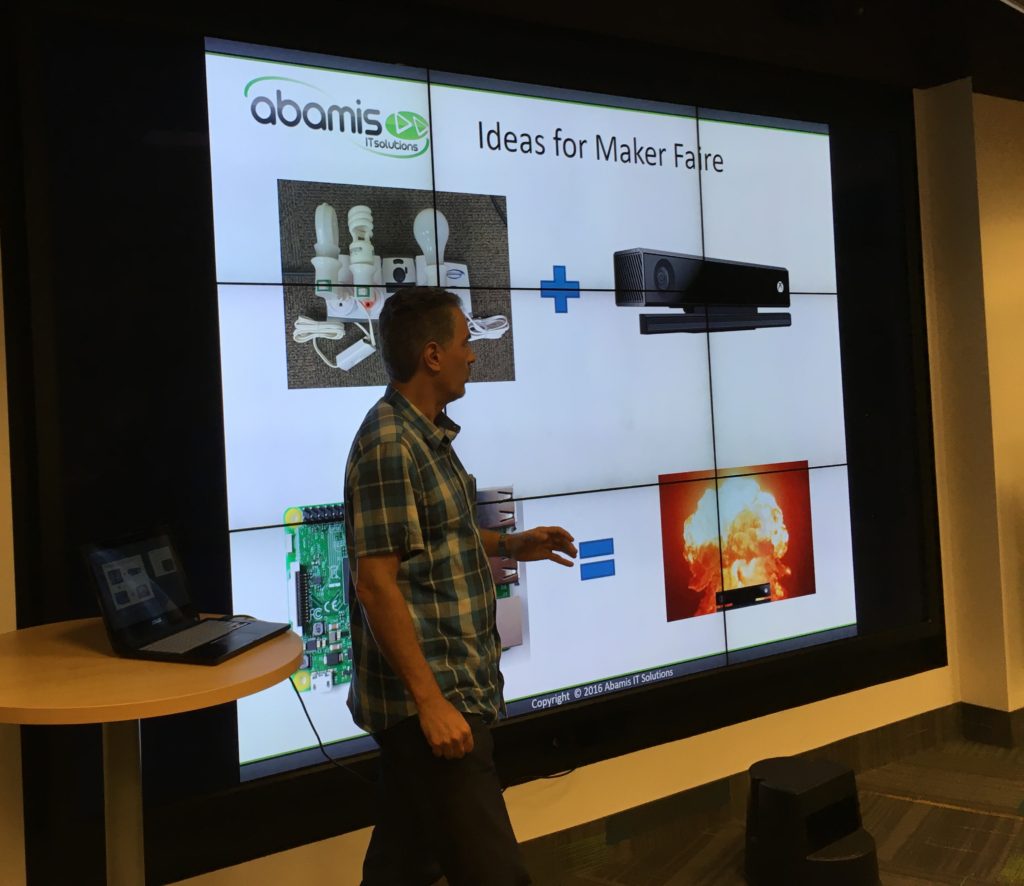 Warren Macchi is an interesting guy. Owner of Abamis IT Solutions, he has some big plans for the Maker Faire this year, including a creative use of a Kinect, a Raspberry Pi, and lightbulbs. A Maker Faire veteran, this year he’s stepping it up – kids will be able to jump around and the Kinect will take that movement and translate it into equivalent electrical energy through the Pi. The lights he’s attached will light up, and show kids that LEDs light up before halogens, which light up before traditional tungsten bulbs. This will show kids a direct correlation between energy use and light output between the different technologies, and show them they need to turn off the lights when they leave a room.

Blowing everyone’s minds, Bryan described how their team is using MiNiFi and it’s big brother, Apache NiFi, to take data management to a whole other level. Trust me, this is the realm of serious data. Basically, it helps you take data from a lot of different sources and track how it moves through a system, combining it as necessary regardless of the source and keeping a record of where it has been. It’s high-level stuff, and if I was being honest, I’m still not 100% sure I understand all that it can do.

“Building Your Own” by David Leithauser 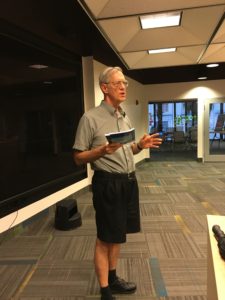 Last, and with little time (sorry, David!), Mr. Leithauser explained he has a book series (one such book is “Building Your Own Arduino Shields”) about electronics. He also teased that he is considering creating an IoT book. Do it, David. I’ll write the forward.