The outlook wasn’t brilliant for the Muddteck* team Friday:

The clock stood ten to five, with one more bug left to slay,

And when Cooney crashed his machine, and Barrows did the same,

Management looked around to see where to place the blame.

A straggling few got up to go in deep despair. The rest

Clung to the hope which springs eternal in the human breast;

They thought, “If only Casey could but get a whack at it—

We’d put up even money now, with Casey slingin’ bits.”

But Flynn insisted he try, as did also Jimmy Black,

And the former was a noob, while the latter was a hack;

So from middle management came a melancholy shrug,

For there seemed but little chance of Casey getting to debug.

But Flynn resolved an error, to the wonderment of all,

And Blake narrowed down the problem to a network call;

And when the dust had lifted, and men saw what had occurred,

The issue tracking had been changed, and ‘wontfix’ was the word.

Then from five thousand throats and more there rose a lusty yell,

It rumbled Silicon Valley, it rattled all of Dell;

It pounded on Mountain View and recoiled upon the flat,

For Casey, mighty Casey, showed up in the group chat.

There was an ease in Casey’s manner as he sat down in his space;

There was a pride in Casey’s bearing and a smile lit Casey’s face.

And when, responding to the cheers, he winked in the group chat,

No stranger in the crowd could doubt ’twas Casey at the bat.

Ten thousand eyes were on him as started a live screen share;

Five thousand tongues applauded when he wiggled in his chair;

Though while the armrests of the Aeron slightly dug into his hip,

He had no time to adjust it as he knew this software had to ship.

And while the program compiled everyone began to stare,

And Casey sat a-watching it in haughty grandeur there.

The issue was reopened and documentation read—

From the trenches, filled with devs, there went up a muffled roar,

Like beating of the storm-waves on a stern and distant shore;

“Kill it! Kill the process!” commented someone in Slack;

And it’s likely he’d had killed it had it not just frozen his Mac.

With a smile of Christian charity great Casey’s visage shone;

He stilled the rising tumult; he bad the game go on;

He restarted his computer and it began to spin the drive;

But the bug remained and the clock said two to five.

But one emoji from Casey and the audience was awed.

And they knew that Casey wouldn’t let that bug go by again.

The sneer is gone from Casey’s lip, his teeth are clenched in hate,

He holds his anger inside, remembering his salary rate;

And now the program starts to run, and the screen is all aglow,

And now Casey wonders why we didn’t just write this in Go.

Oh, somewhere in this favoured land the sun is shining bright,

The bugs are resolved somewhere, and somewhere hearts are light;

But there is no joy at Muddteck—mighty Casey’s time ran out.

*No relation to any real company, living or dead. 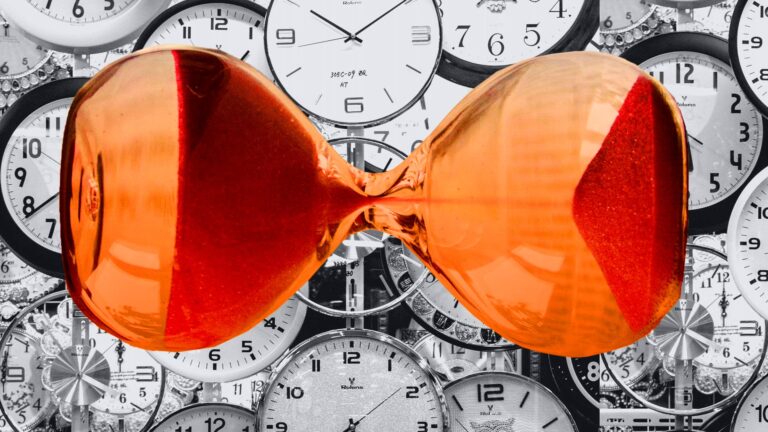 What Is Your Software Development Time Worth?